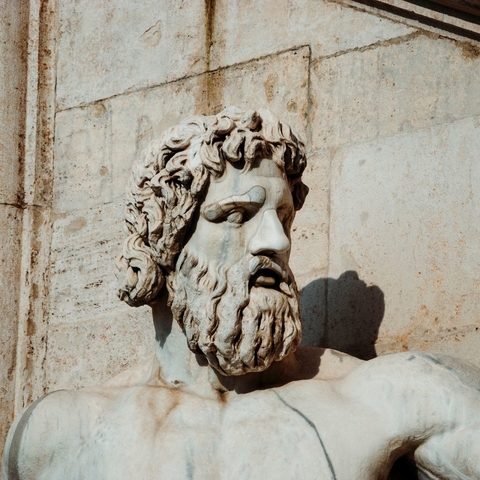 Beer only for barbarians? This was the opinion of most Greeks and Romans, but even they sometimes preferred the "common" drink to the wine praised in songs.

As always, however, the rule was confirmed by exceptions. As in every period of history, so in antiquity, what was commonly considered common, undignified, was enjoyed without any major reservations by artists and individuals still considered outstanding today - that is, representatives of a minority having all norms in deep disregard. Tacitus and Caesar, among others, happened to write about beer in those days.

The other notable exception were the inhabitants of Gaul, famous for their anarchic approach to the idea of the Roman Empire (Asterix and Obelix!), definitely closer in spirit to the barbarians than to the so-called civilised Romans. The Gauls, as befits "barbarians", ordered their favourite drink to be brewed by women, and these women performed their duties in an exemplary manner, at the same time "modernising" production by giving up bread. They made beer from barley grains ground into flour - previously soaked, sprouted and dried - which they poured over water and fermented.

By the way, it was the barbarians who were so reviled by the Romans that they came up with the idea that beer tastes better when treated with hops...  but maybe on another occasion.