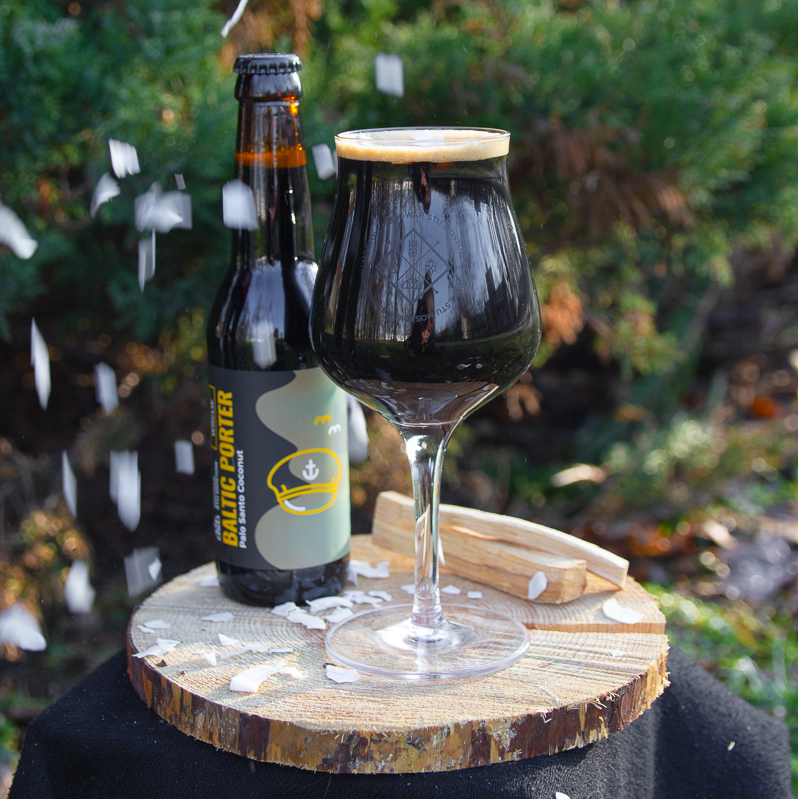 These dark, extract beers have been with us since around 1730, when London brewers created a recipe consisting of three ale styles - pale, mild and brown. They quickly became popular among street and river porters, who were known as "porters".

What is their character?

In addition to pale malt, roasted and caramel malts are used in the brewing process, making the taste dominated by notes of bread, coffee and chocolate. The colour cross-section goes from ruby to tar-black, and the alcohol content usually varies between 5 and 7%. The style began to be brewed at about the same time in various and distant places: from its native London, through Ireland, North America and Sweden to Russia.

Thanks to this we can enjoy many varieties of Porter, the most popular of which are:

English Porter - its taste is a well-developed balance between bitterness, maltiness and roastiness. The dominant accents bring notes of bread, toffee, caramel, nuts and chocolate. In some cases, we can also detect an aftertaste of liquorice or coffee, which deepen the complex character of the style. The bitterness stays fairly low here, as does the carbonation.

American Porter - a slightly bolder version of the English style, where hop bitterness and malty roastiness remain at a higher level. Thus, the main distinctive features of this flavour are notes of coffee and chocolate, varied by citrus and resinous accents, characteristic of American hops. This style was made popular by George Washington who was a great fan of it.

Porter Bałtycki - as you can easily guess, this style was formed in the Baltic countries. It has a complex, malty character with accents of burnt caramel, biscuit, toasted bread crust and nuts. It also contains dried fruits - cherries, plums, or raisins. Baltic porters also have warming-up properties, as the alcohol content in this dark brown beer reaches up to 12%. The complexity of the porter's flavour is perfect for unhurried tasting during winter evenings. They go best with dark chocolate-based desserts, or as an accompaniment to red meats.

Since 2016, thanks to Marcin Chmielarz's initiative, Baltic porters have had their own holiday - Baltic Porter Day, traditionally celebrated on the third Saturday of January.

4.84 / 5.00 6406 reviews
IdoSell Trusted Reviews
2022-12-03
The best shop on the internet. Very good prices and big stock of everything beer related. So happy i found this.
2022-12-02
Really good service. Great beers, good prices and very fast delivery to the Netherlands. Ordered the beers on a Monday night and received them only 3 days later on Thursday. Would definitely order again.
View all reviews (6406)